OVER 25 YEARS OF TECHNOLOGY – DESIGN – INNOVATION

We have been producing carbon accessories for motorcycles for over 25 years, especially for Ducati motorcycles. In 1993 we were among the first to produce carbon parts for the Monster M900 and for all Ducati models to follow. Since 1995 we have been producing our historic plug & play tachometer kit for Monster as well as the "EVO2" universal dashboards in production since 1998.

Ours is pure passion for technology and for the design, entirely dedicated to your bike.

As can be seen from the company name, our experience is derived from the Aeronautical Composite Materials sector. Coming from Agusta Helicopters (helicopter rotor blades and composite structures), our mentality and quality concept is typical of the aerospace world. We believe that our technological background in addition to years of experience, between production, research and development, is the best guarantee for our customers. 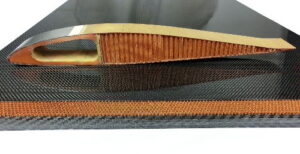 AVIACOMPOSITI has for many years (1993) been involved in the design and production of parts in carbon fiber, Kevlar, glass fiber, both structural and aesthetic. Our skills range from 3D CAD to surface modellers, FEM Analisys, Reverse Enginnering through 3D laser scanning, CNC milling and not least 3D printing. We also produce master models and molds internally. 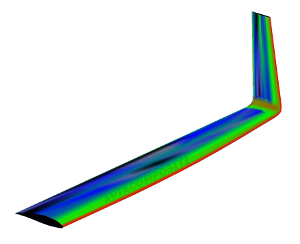 Among the last major works in the aeronautical and military field we can indicate: 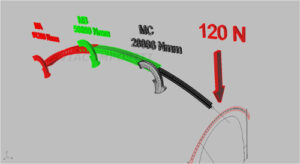 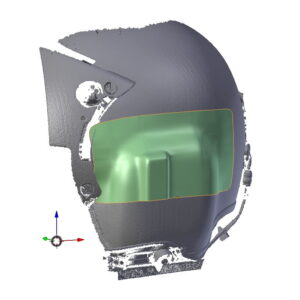 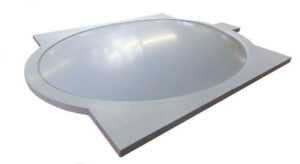 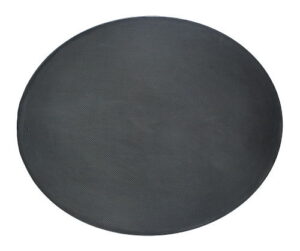 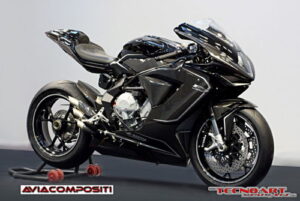 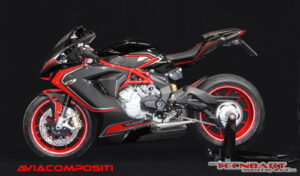 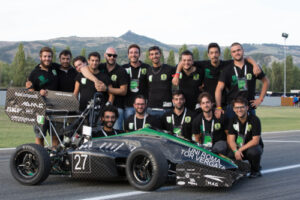 In 1993, the founder of the Aviacompositi, Fabio Manieri, left the Agusta Elicotteri group (Centro Compositi Aerospazio) after several years of experience in aeronautical composites and especially helicopter rotors. With the title of Technical Aeronautical Expert, he worked in the clean-room department first as foreman of a working group in the composite experimental department for the helicopter EH101 (now AW101) and then in the industrial engineering office where the manufacturing and overhaul directives of the rotors and composite structures of helicopters are written for the production and revision departments.

In that year he founded the company Aerocompositi with a partner, which will operate until 1997, producing among the first in Italy parts in carbon fiber for Superbikes, especially for Ducati. The company immediately highlights the quality of the products by producing parts for various motorcycles but first of all for the Ducati Monster, supplying hundreds of details to the Gio.ca.moto international of Bologna, including mudguards, windshields, timing belt covers etc. from which many will later take ideas and ideas. We are now in 1995, the desire to innovate and the passion as well as for the aeronautical world also for the electronics pushes Fabio Manieri to study a LED diode tachometer for the Ducati Monster which motorcycle leaves the house without such device, after months of studies and tests to develop design and electronics comes the innovative LED diode tachometer (probably the first of its kind ever produced for motorcycles) that will be produced in large number and still in production.

In 1998 after the closure of the Aerocompositi, Fabio Manieri founded the Aviacompositi, a company always at the forefront in the production of carbon fiber parts for motorcycles appreciated worldwide for quality and design as well as for the innovative and functional series dashboards “EVO2”, “AVIA”, the revs indicators (also designed and produced entirely in Aviacompositi) the carbon fiber rear-view mirrors with an innovative and unique teardrop shape (the latter boast several attempts at imitation) and many other parts in carbon with refined, aerodynamic and harmonious forms. From 1998 to 2000, Aviacompositi has produced many parts for Ducati Performance, once again affirming its expertise in the sector.

The most recent history is full of successes both in the military (designing, development and realization) and in the motorcycle one, collaborating with MV AGUSTA MOTOR HOLDING in the creation of fairings in carbon fiber for the F3 “OSCURA” and the F3 “INFERNO”